An injection of positivity 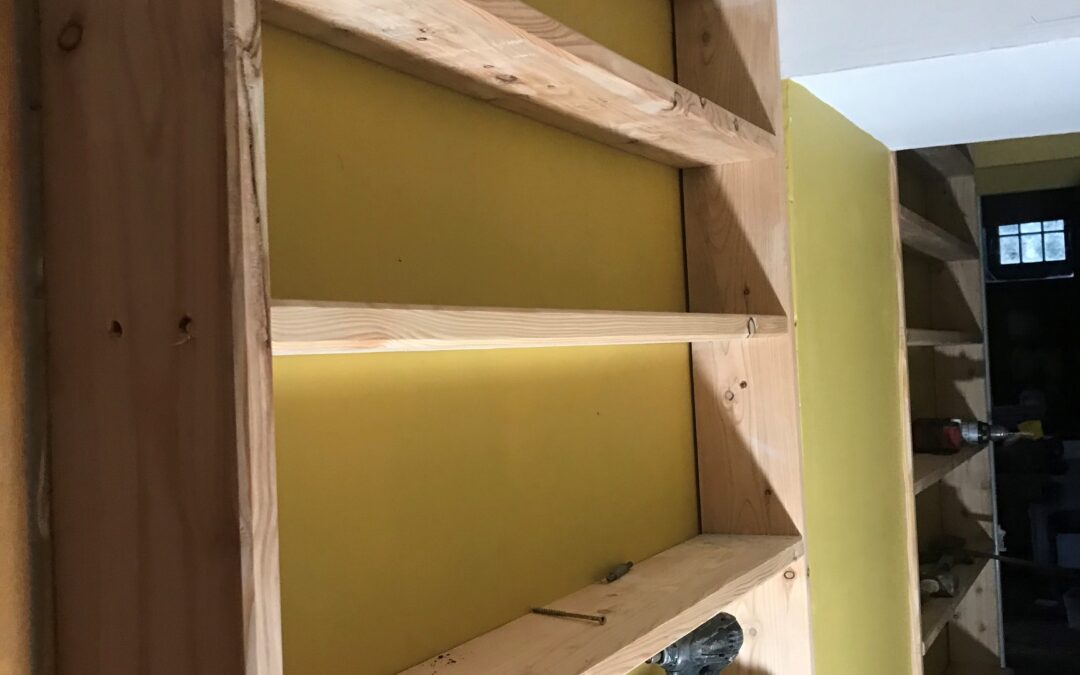 Have had the booster. Mr B has had it too. Rumours of long queues, of chaos and cross words at the vaccination centre were more than slightly over-hyped. The process took an hour from being flagged down by a volunteer in high vis, to pulling out onto the road again in the little white car, waving our thanks to another similarly clad attendant.

The dogs were in the back – our rescue collie, Jenny, curled up, docile and resigned to the wait, while spaniel pup warbled her discontent to anyone who’d listen, and made pathetic attempts to escape from the boot. Wednesday was a wet grey day. We followed the jabs with a brief trot around the castle ruins in Newcastle Emlyn, lunch at the Riverside Café (we both chose from the Indian specials and were very well fed – delicious) and then home. This was still quite a big outing for me – it’s now four and a half weeks since the mishap.

Since then, both of us have slight post-jab after-effects – tiredness, cold symptoms etc. But nothing major and I’m sure they’ll pass. In my case these symptoms are overlaid on top of the existing malaise.

The  husband is currently building something, (things actually), which, when completed, will make me very, very happy. He’s making two bookcases for the hall. I’ve been promised that, by the middle of next week, I’ll be able to unpack the book boxes. They were packed in mid-April. It will be truly fantastic for the books to be out on display again. It will make this cottage feel so much more like home. Which is not my way of saying that I’ve not settled in here. Just that books, their actual presence, matter to me in ways many and mysterious.